I would hate to leave you all hangin'.

I wrote a blog post about an idea that came to me to use the popular "Be like Bill" meme template for students to create historical ones.  Read that post here.

Students were required to create TWO "Be Like Bill" Memes.


So, what did I learn with this activity?  What would I do different next time?
Without further ado... Some of the best! 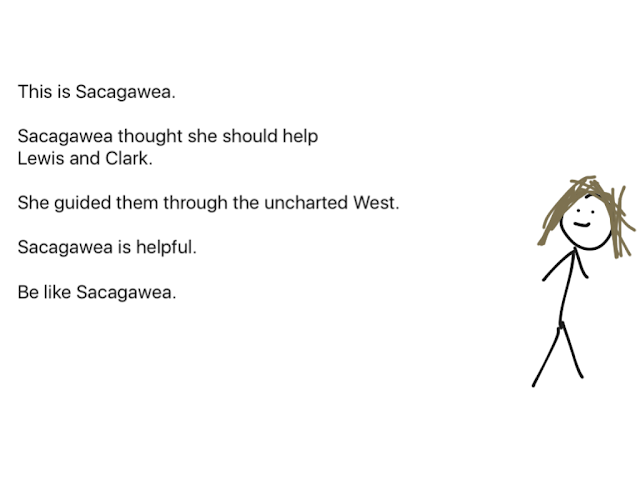 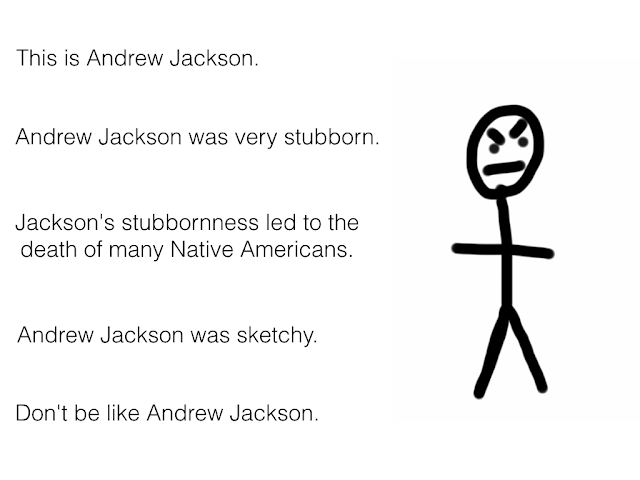 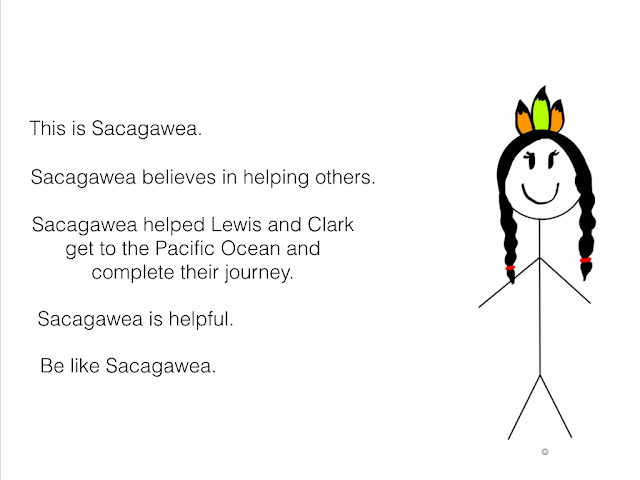 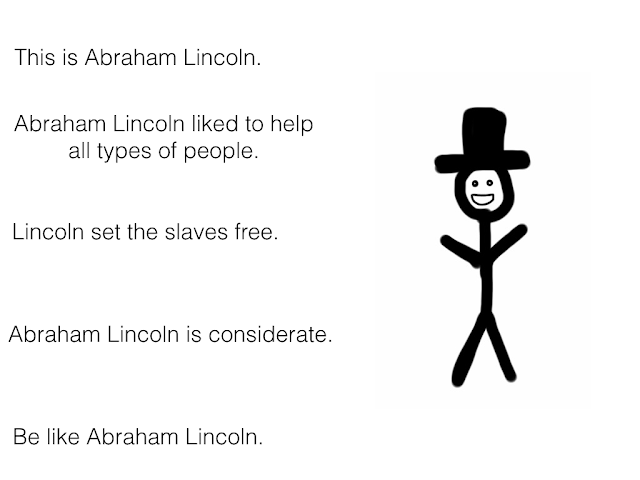 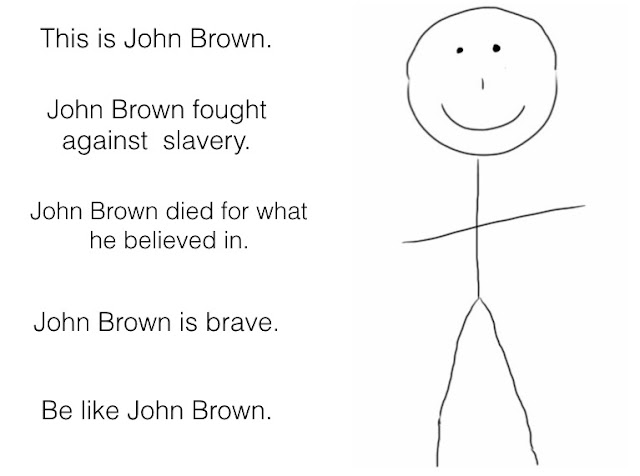 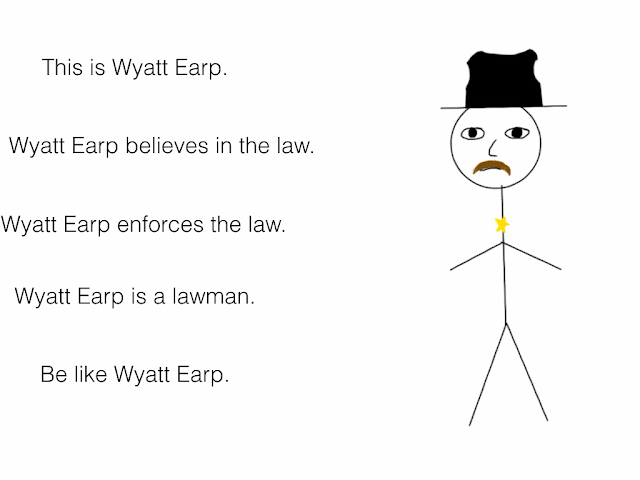 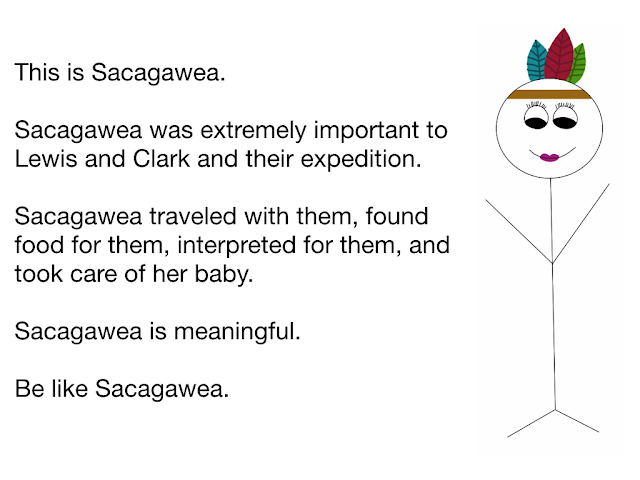 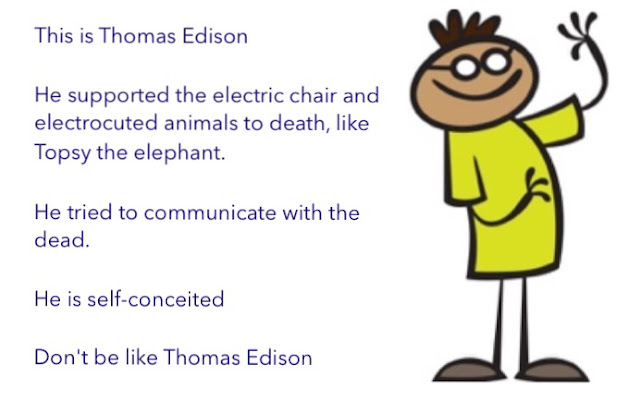 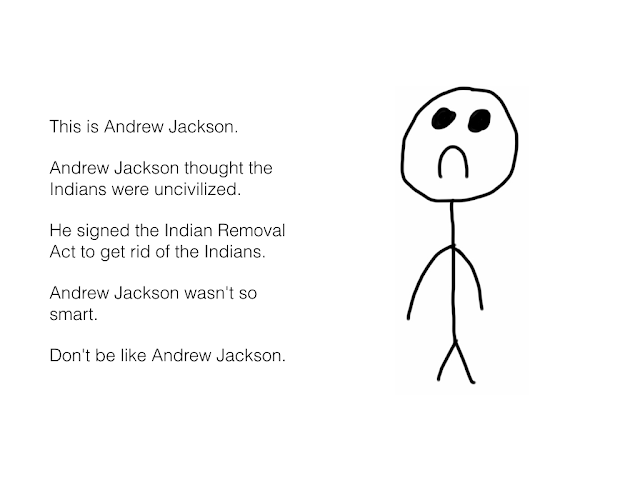 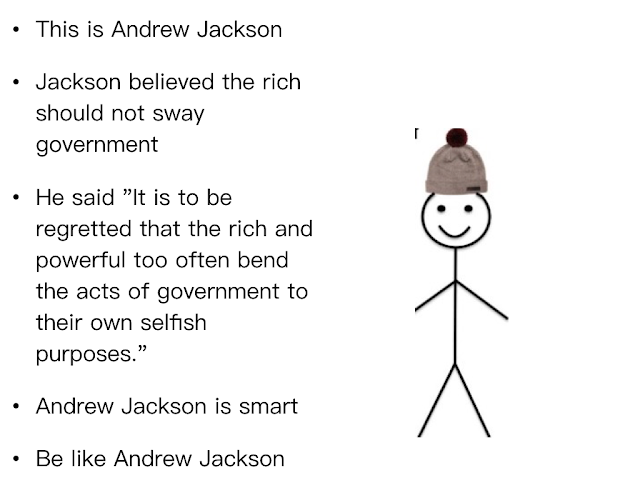 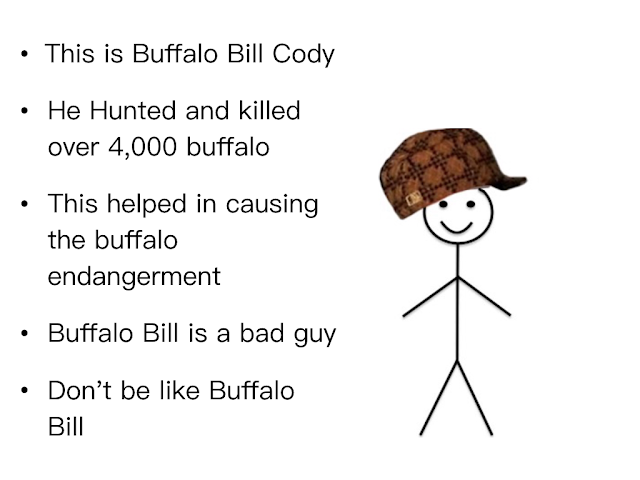